Canadian singer-songwriter Dan Bejar’s longtime project Destroyer is not just one singular band. Over its long career that has spanned more than two decades, it has morphed through  many different forms and musical styles, sounding significantly different  on almost every single album. Destroyer began as a lo-fi solo project in the 1990s, but Bejar soon moved on to more involved sounds, as demonstrated on 2006’s Destroyer’s Rubies, a gorgeously emotive rock record bursting at the seams with hooks and rich guitar textures. His amorphous career has allowed Bejar to continue to explore diverse styles on records like Kaputt, where his use of late 70s and early 80s smooth rock stylings makes the album a sort of love letter to late period Steely Dan, plus plenty of 80s synths and smooth jazz flourishes. 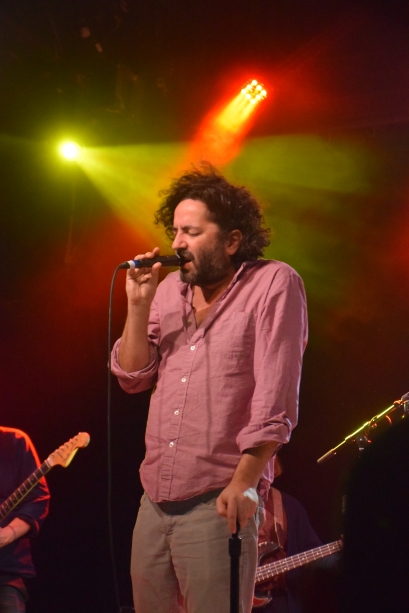 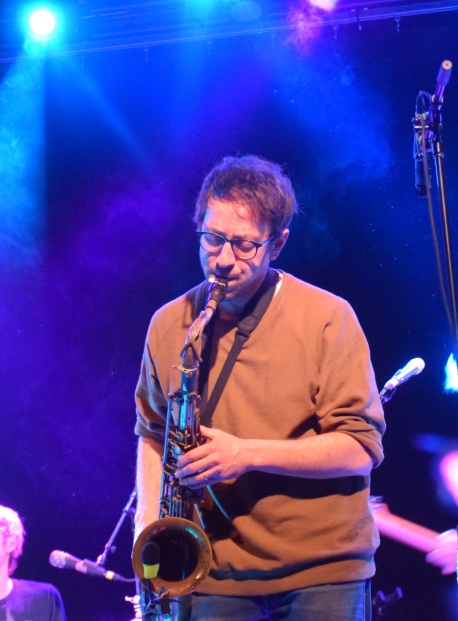 Infusing some elements of his earlier work with a new focus on electronic elements, ken succeeds as a comfortably classic-sounding album for 2017, when we all need a little taste of familiar tuneful songwriting. Destroyer’s performance at the Sinclair figures to show off Bejar and his band’s resounding melodies, exciting percussion and diverse textures. Wednesday’s show will surely bring a uniquely Bejarian atmosphere to warm up the cold Cambridge winter night.