Atlanta native band The Coathangers has been making powerful grunge bops since 2006. Consisting of members guitarist Julia Kugel-Montoya, bassist Meredith Franco, and drummer Stephanie Luke, all three members share a singing role to create their own unique sound. This indie rock band took their name from their pro-choice perspectives on abortion and take on a more political theme in their music in their recent album The Devil You Know. Tracks such as “F the NRA” and “Hey Buddy” talk about the rising gun violence in the USA and female objectification, while others such as “Bimbo” and “Stranger Danger” take on a more subtle approach to similar topics. The Coathangers’ combination of compelling themes, high garageband energy and grappling guitar melodies make for a captivating listen. 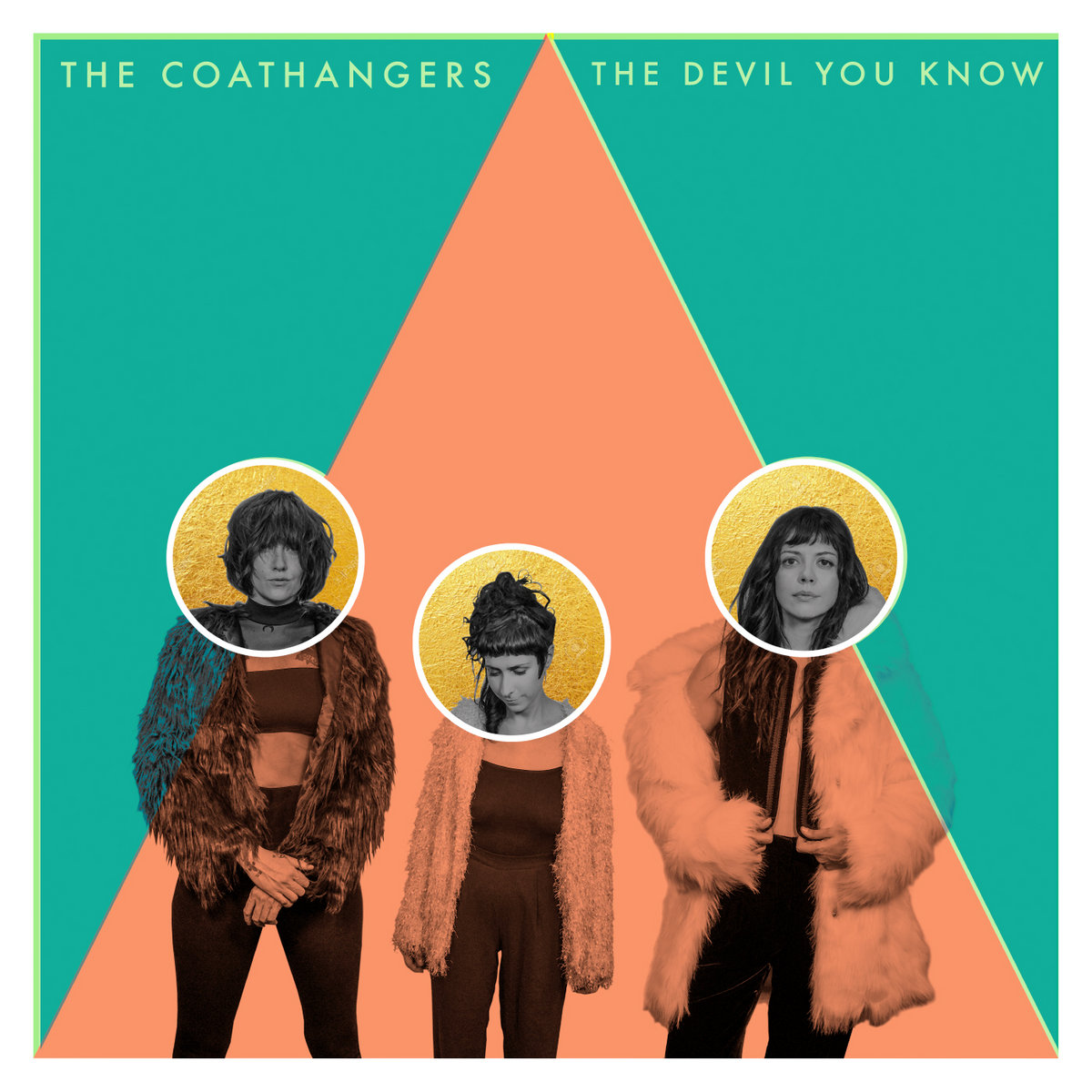 The Devil You Know is the latest of The Coathangers’ six released albums, among numerous split singles and EPs. Their 2014 release Suck My Shirt brought them their greatest rise in popularity, gaining favorable reviews by numerous publications including AllMusic, Cuepoint, and Drowned in Sound. Nosebleed Weekend (2016) brought us “Watch Your Back”, with gripping guitar riffs and overlapping vocal parts and “Perfume”, with a much more laid back vibe reminiscent of 80s California grunge. In their earlier days, this trio released numerous split singles, collaborating with other alternative punk bands such as Earthbot, Nü Sensae, and The Numerators. The Coathangers have a great tour in store for us ­– so come on out to watch The Coathangers’ live performance in Boston at Great Scott on April 15th.