It’s hard to believe that Gluestick Entertainment, an indie music promoter based in Hong Kong, have only been operating for little more than a year. Within that single year, they’ve brought a multitude of indie artists from all over the globe to the +852s shores, including the Thai indie pop phenom Phum Viphurit, bedroom pop maestro Mellow Fellow, Maryland’s own Snail Mail (you can read our review of her Paradise Rock Club show here), and even Denzel Curry!

Continuing under that spirit of promoting Hong Kong’s indie music scene, Gluestick are hosting their first mini-festival on May 12th, a day long musical affair at KITEC Rotunda 3 that will bring international artists to the city and support rising local talents. Melisma will be there to cover the festivities— here are just some of the acts that we’re excited to see! 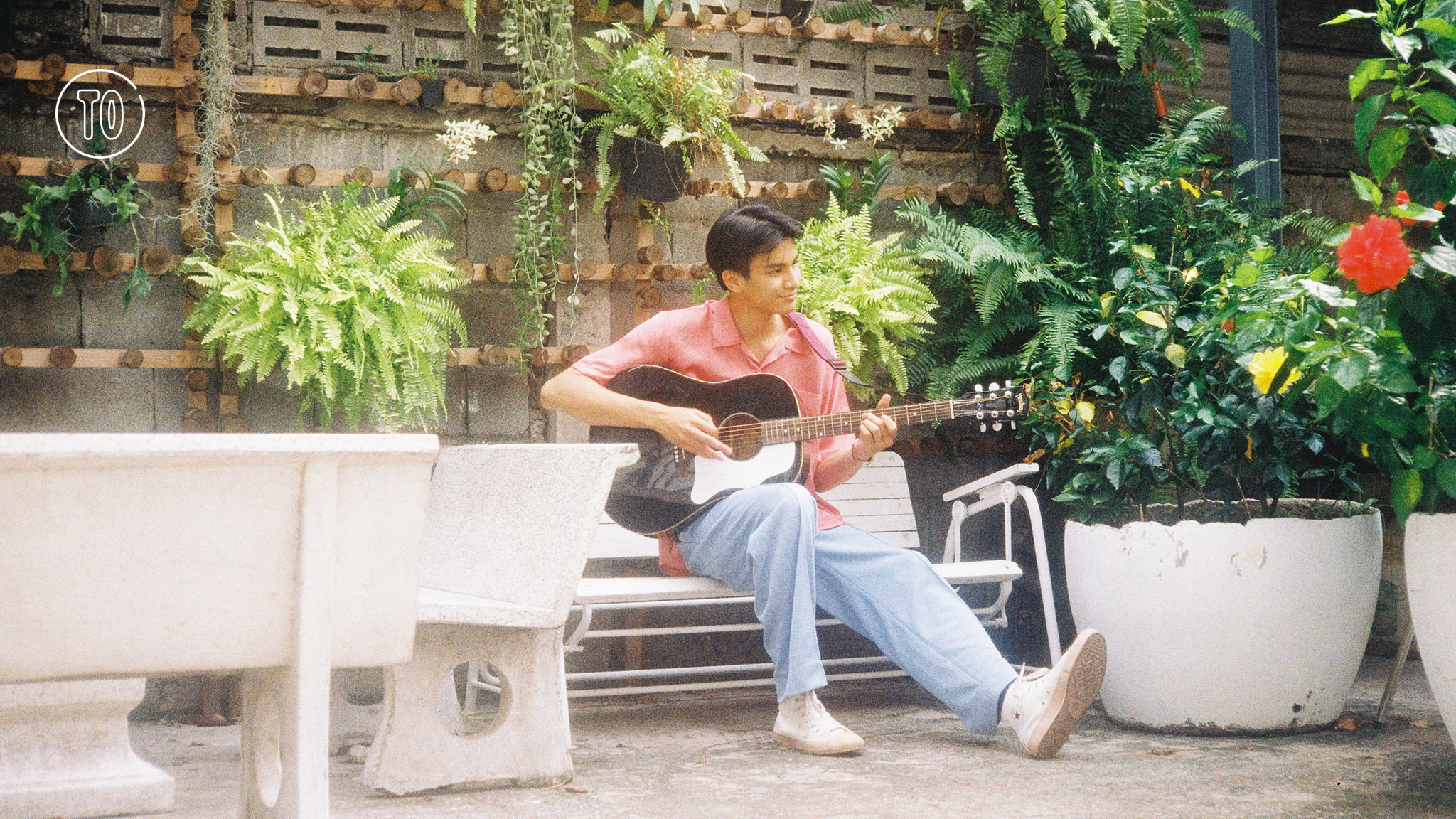 Phum Viphurit returns to the city for a second time after a sold out show in August 2018! Phum Viphurit’s soulful voice, introspective lyrics, and sticky guitar hooks combine to form uniquely mellow and dreamy soundscapes that have rightfully earned him an international fanbase. Although he is best known for infectious and delightful electric-guitar driven bops like “Lover Boy” and the recently released “Hello, Anxiety” (which sees him experiment with a level of vocal reverb that would make Mac Demarco proud), Viphurit also amazes on more low-key and relaxed tracks such as “Long Gone” and “Sweet Hurricane”. 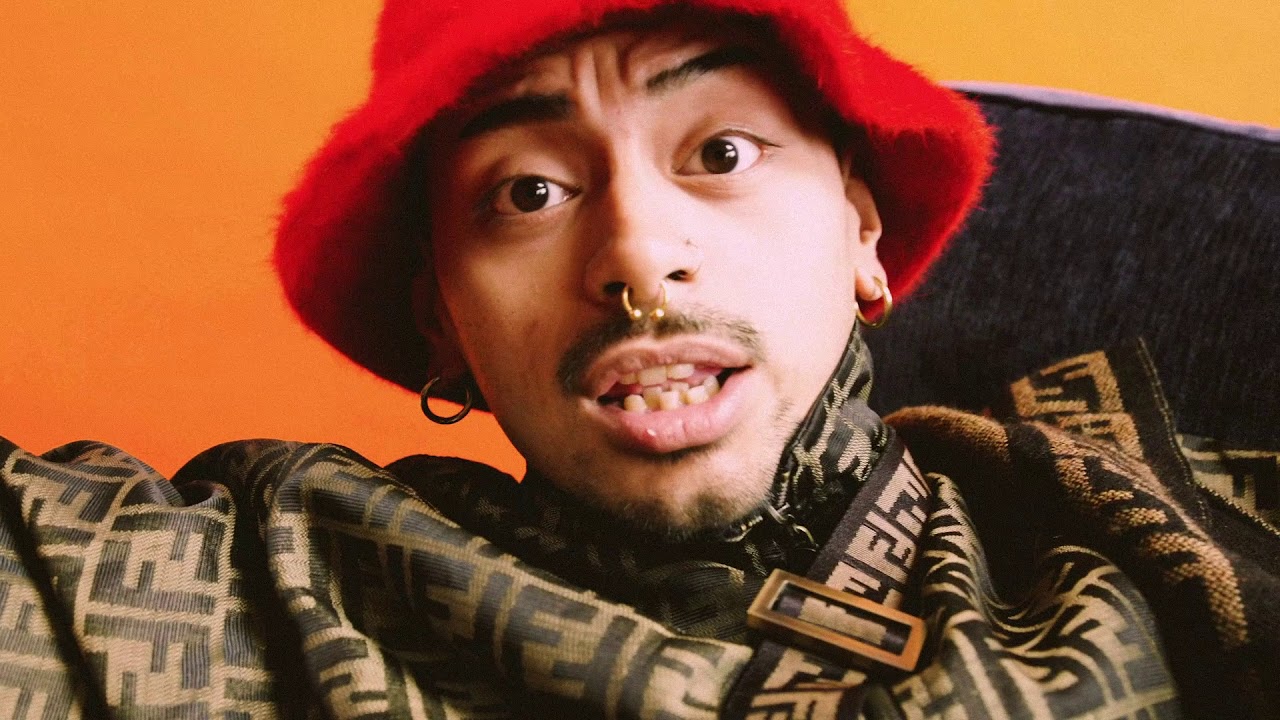 Fresh off of opening for Denzel Curry earlier this year, JB is one of the most exciting rappers coming out of Hong Kong’s burgeoning and blossoming hip-hop scene. Rapping primarily in Cantonese, he flows perfectly over the dirty and menacing beat of “Different”, radiates an effortless and nonchalant cool on “潮共”, and sounds downright braggadocious atop the bouncy and chiptune-influenced instrumental of “點解咁撚肥”.

Hailing from Taiwan, you might have heard Sunset Rollercoaster’s “My Jinji” off of their 2016 Jinji Kikko EP, a jazzy, blissed out, and nostalgic tune that sounds like a warm and cozy bath. But Sunset Rollercoaster are a versatile bunch. On tracks like “Cool of Lullaby”, the band evokes the slick, synth-heavy grooves of Japanese city pop from the 80’s, and “I Know You Know I Love You” feels like a laid-back and lazy afternoon in all of it’s quiet and breezy glory.

With releases in both Cantonese and English, Dusty Bottle perfectly embody the city’s East-meet-West identity. With JNYbeatz on keys, Jeff on guitar, Matt on the bass, Kay on drums, and Kerryta Chau handling vocals, Dusty Bottle were signed to Universal Music Hong Kong in 2018, and even played at Clockenflap! “You Don’t Know Me”, one of their Cantonese tracks, is a glamorous and punchy slapper of a pop song that is guaranteed to have the crowd on their feet. In a similar fashion, “Forever Summer” is a sugary-sweet, playful, and tropical EDM-inspired banger perfectly suited to Hong Kong’s restless energy. On the other side of the musical spectrum, “How Could You?” is a much slower, stylish, funky neo-soul song that incorporates modern elements like trap-esque hi hats and a spacey synth.

A relatively new face to the city’s DJ scene, Cocoonics— currently a Journalism student at HKU— first started making music on her iPad in 2014, and played both Clockenflap and Sónar last year.

Drawing from a seemingly endless pool of influences and samples (I’m sure I’ve even heard a Filthy Frank sample in one of her live sets for HKCR), Cocoonics incorporates elements of lo-fi hip hop, funk, and classic rap into her live sets. Even her few formally released tracks show a ton of promise— for instance, “Long Afternoon / 漫長的下午，當我凝視你”, is a gorgeous, soft, and fluid ambient piece that is rejuvenating to listen to.

Rounding out the lineup is London-based Kero Kero Bonito. You’ve almost certainly heard the irresistibly catchy and colourful “Flamingo” before (do the lyrics “how many shrimp do you have to eat before you make your skin turn pink?” ring a bell?)

While Kero Kero Bonito might have built a name for themselves based on the cutesy, inventive, and whimsical electronic sounds that they presented on Intro Bonito and Bonito Generation, they explored radical new sonic territory on 2018’s excellent Time ‘n’ Place, which saw the band experiment heavily with noise and glitch rock. The carefree, candy-coated sounds of their previous releases are mostly gone, replaced by walls of heavy electric guitars and moments of harsh and jarring distortion (“Only Acting” ends in a prolonged explosion of dissonant and grating static, and it kicks ass all the more for it). Their signature eccentricity remained— just listen to songs like “Time Today” and “Make Believe”— but it feels more sobered, reflective, and mature. The band have also never been more introspective and meditative in their lyricism: whereas Bonito Generation playfully toed the lines between adolescence and adulthood, Time ‘n’ Place deals with a comparatively heavier set of anxieties.

If you’re currently studying abroad in Hong Kong, or are just there during the summer break, take advantage of Gluestick’s Easter Monday promotion! On April 22nd From 12PM – 3PM HKT, tickets will be priced at 480HKD; from 3PM – 6PM they will cost 540HKD; and from 6PM – 9PM, they will be 600HKD. Tickets can be obtained from Ticketflap!