It would be unfair to label EarthGang simply as a rap group. Comprised of Atlanta-raised duo WowGr8 (formerly Doctur Dot) and Olu (formerly Johnny Venus), EarthGang’s music and fashion sense seem like they come from outer space just as much as they are inspired by the duo’s Atlanta roots. The two are frequently compared to legendary and similarly indescribable Atlanta duo OutKast, and while both groups share the same hometown and create incredible genre-bending rap-centric music, EarthGang have a style and skill set that is completely their own. Both WowGr8 and Olu are inclined to drop intricate story-telling verses just as much as they are to sing, whisper, shout, or do whatever else is needed to create the art they envision. Inspired by The Wiz, their most recent and long-awaited album Mirrorland is a captivating journey that crosses the boundaries between rap, funk, soul, jazz, blues, and more without the two artists ever feeling lost along the way. The album’s opening song, “LaLa Challenge”, is a microcosm of the rest of the album. Olu starts by inviting listeners to “sit down in here and get comfortable,” over a swaying and soulful beat punctuated by a thumping kick drum. After two verses from both members and an Atlanta-referencing interlude about ordering chicken wings, the song ends with Olu chanting over a frenetic yet groovy double-time breakdown. 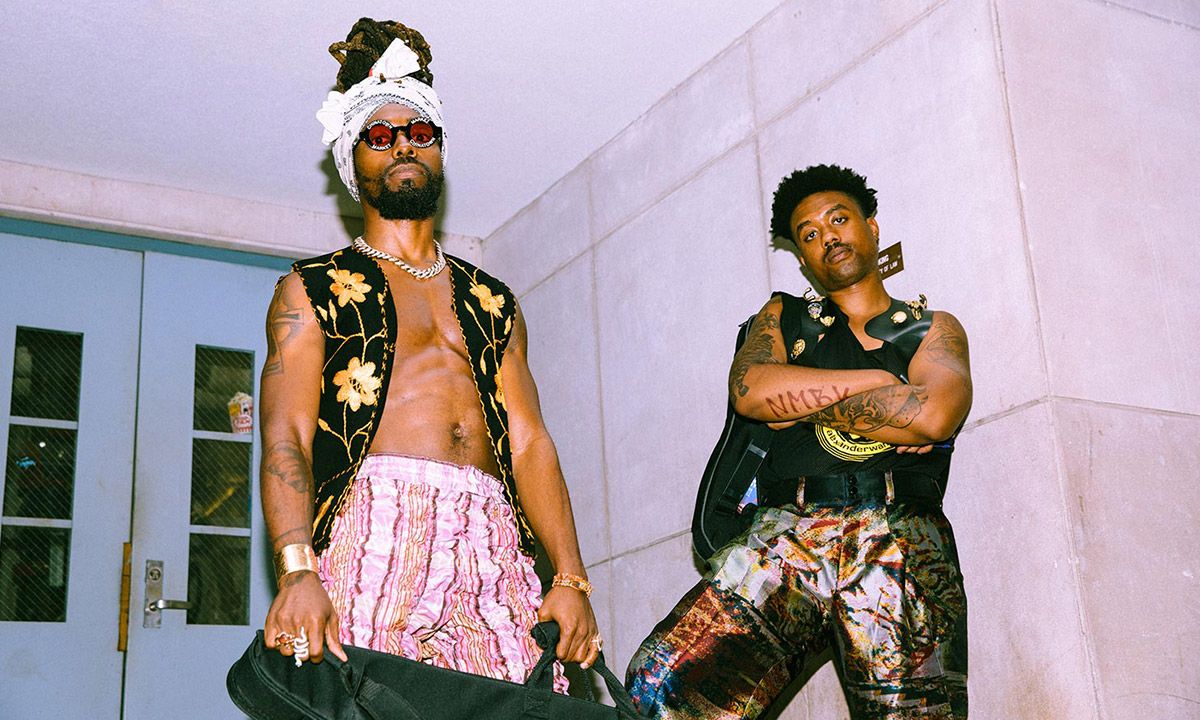 While Mirrorland is EarthGang’s debut studio album under J. Cole’s Dreamville label, the duo first met in high school, and have been working hard and building up a fanbase ever since then. Their first mixtapes came out of their time together at Hampton College. EarthGang released their first album Shallow Graves for Toys in 2013, followed by their second album Strays With Rabies in 2015. As if that wasn’t enough, EarthGang worked on an additional three group albums with Spillage Village, the artist collective they founded with J.I.D. Mirrorland was announced in 2017 along with the group’s plan to release three EPs (Rags, Robots, and Royalty) over the next year as part of a series leading up to the album. After dropping several singles off of Mirrorland up to a year before the album’s final release and having standout verses on the star-studded collaborative album Revenge Of The Dreamers III, EarthGang finally released Mirrorland in September 2019. After all the hype that steadily built up around its release, Mirrorland exceeded the expectations of fans who had been waiting years for its release. The duo are currently touring the nation in support of Mirrorland, and will be performing in Boston at The Middle East on October 21st. 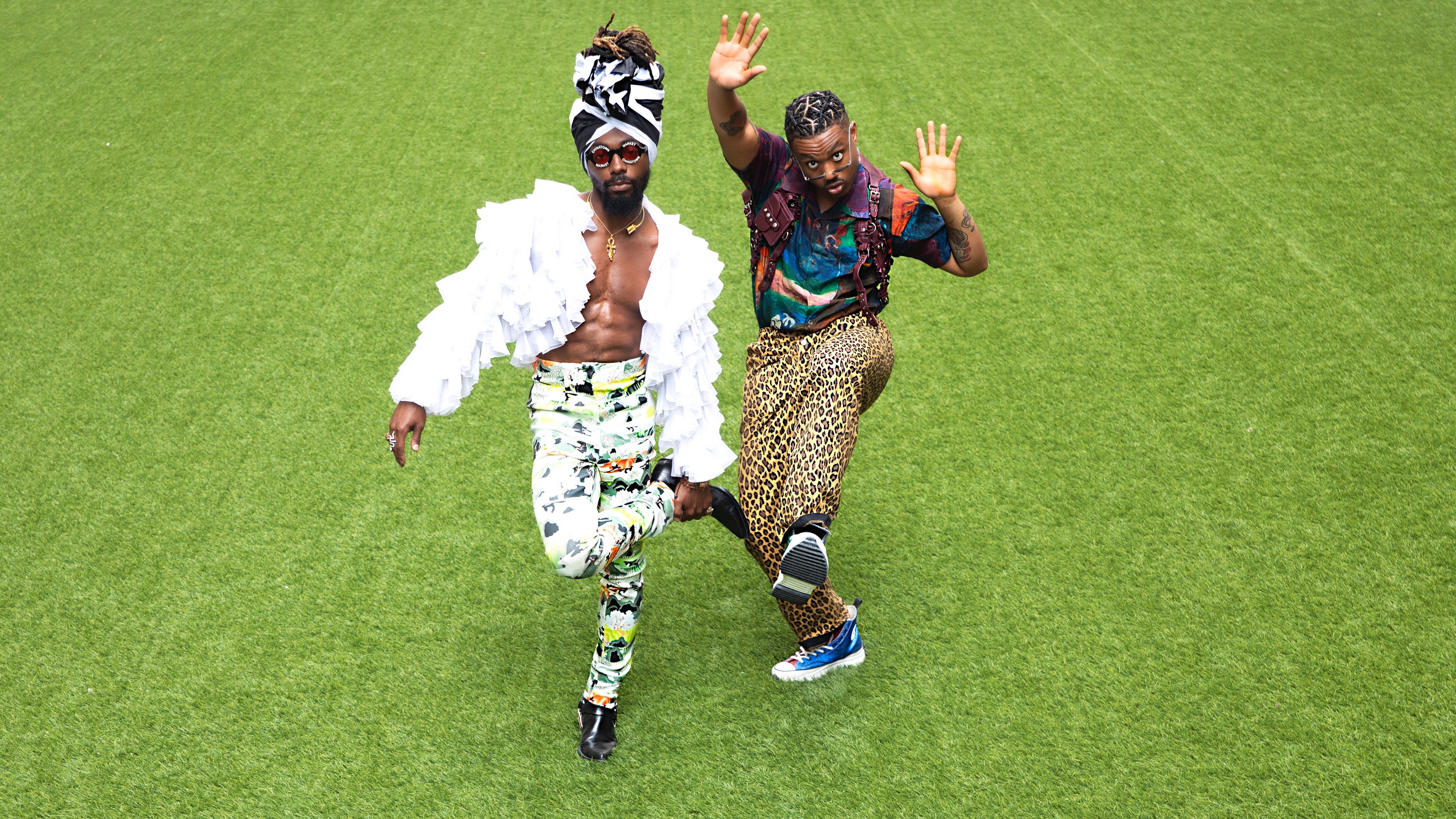 Artists Duckwrth and Benji. will be performing as the opening acts. Rapper and singer Duckwrth, who released The Falling Man in May 2019, comes from South Los Angeles and recently performed at Tufts’ 2019 homecoming. Rapper, singer, and producer Benji., who is on his touring debut, hails from Pittsburgh, PA. He was selected for NPR’s Artists To Watch in 2019 shortlist and will be re-releasing his project Smile, You’re Alive! after the tour. We had the pleasure to talk with Benji. over the phone about lessons learned on his first tour, stage diving, matcha tea, and of course music. Check out our interview with Benji here!